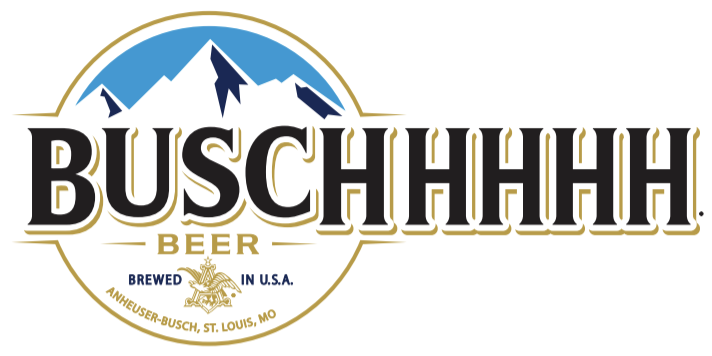 Decatur, Ala. (December 4, 2020) – The Alabama Bass Trail (ABT) is pleased to announce Anheuser-Busch, LLC has been named a presenting sponsor of the 2021 ABT Tournament Series and inaugural 100 Series.

“Anheuser-Busch has had a long-standing support of outdoor sports and the Alabama Bass Trail is excited to have them join our sponsorship team in 2021,” said ABT Program Director Kay Donaldson. “Their sponsorship shows they are investing in competitive fishing in the state of Alabama and makes it possible for us to continue to reach anglers who fish for sport throughout America while also encouraging conservation and environmental sustainability.”

The 2021 Alabama Bass Trail Tournament Series will be held on eleven of the lakes of the Alabama Bass Trail beginning February 20, 2021. Sanctioned by BASS (Bass Anglers Sportsman Society), the ABTTS contains two divisions: North and South. Each division is made up of five tournaments on five different lakes. The maximum number of boats for each tournament is 225. Teams must fish in all five tournaments in their respective division. Hosted by the Chamber of Commerce of Walker County, the championship tournament will be held October 22-23, 2021, on Lewis Smith Lake. Each regular season tournament features a $10,000 guaranteed first place prize and pays 40 places totaling over $47,000. The no-entry fee championship will feature a $100,000 payout with a first-place prize of $50,000. There is also a $5,000 bonus cash prize for Angler of the Year and $2,500 for runner-up Angler of the Year. Registration is closed for the 2021 ABTTS, with all 450 of the available boat entries in the north and south divisions selling out in a record 25 minutes.

The Alabama Bass Trail 100 Series will make its debut January 9, 2021 and will be held on three of the Alabama Bass Trail lakes. Attracting professional and amateur anglers from across the United States, the new three tournament series features a $25,000 first place prize and pays 20 places totaling $100,000. Registration for the 100 series sold out in two days of registration opening.