The ABT Tournament Series is sanctioned as a Tier One tournament in the Phoenix Boats incentive program.

Eligibility & Payout
Original owners who finish in first place in a Tier One Tournament will be paid First Flight  Tournament Rewards. For all the details plus the incentive program registration materials, visit Phoenix Boats.

$250 for the highest place finisher who is wearing an Alabama Bass Trail shirt, hat, or jersey in each tournament.

ABT Anglers of the Year Bonus:

In 2020, Wedowee Marine will award a $1,000 bonus to the Top Finisher in each Alabama Bass Trail tournament who buys and fishes out of new bass boat from Wedowee Marine.  Anglers must register with the ABT Staff to be eligible to win.

To be eligible for the $500 cash prize, an angler must be the highest placing Garmin user at a qualifying Garmin-sanctioned event. The boat must be equipped with 1 or more Garmin fixed-mounted marine electronics or trolling motor.  Qualifying electronics include Garmin GPS units, fishfinders, combo units, chartplotters and trolling motors. See complete rules and list of qualifying events at Garmin.com/tournaments. 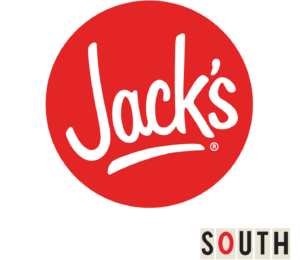 America’s First Federal Credit Union will award $1,000.00 the highest finishing angler in the top 40 in each Alabama Bass Trail Tournament Series event who has their boat financed through the credit union. Anglers must sign up with the credit union at a pre-tournament meeting. The Bass Cash bonus will be paid once their membership has been verified by credit union officials.